The high-fashion French optics brand Jimmy Fairly, has acquired its first two UK stores on Regent Street and Covent Garden. The opening marks the brand’s first venture into the UK, having opened 25 stores across France, including a large flagship in Le Marais in Paris, since launching as e-commerce only in 2011.

With a focus on trend-driven styles, Jimmy Fairly launches 25 models every month in small quantities to retain exclusivity, focusing on its “Made in Paris” laurels as a point of differentiation. KLM Retail advise Jimmy Fairly on its UK expansion. 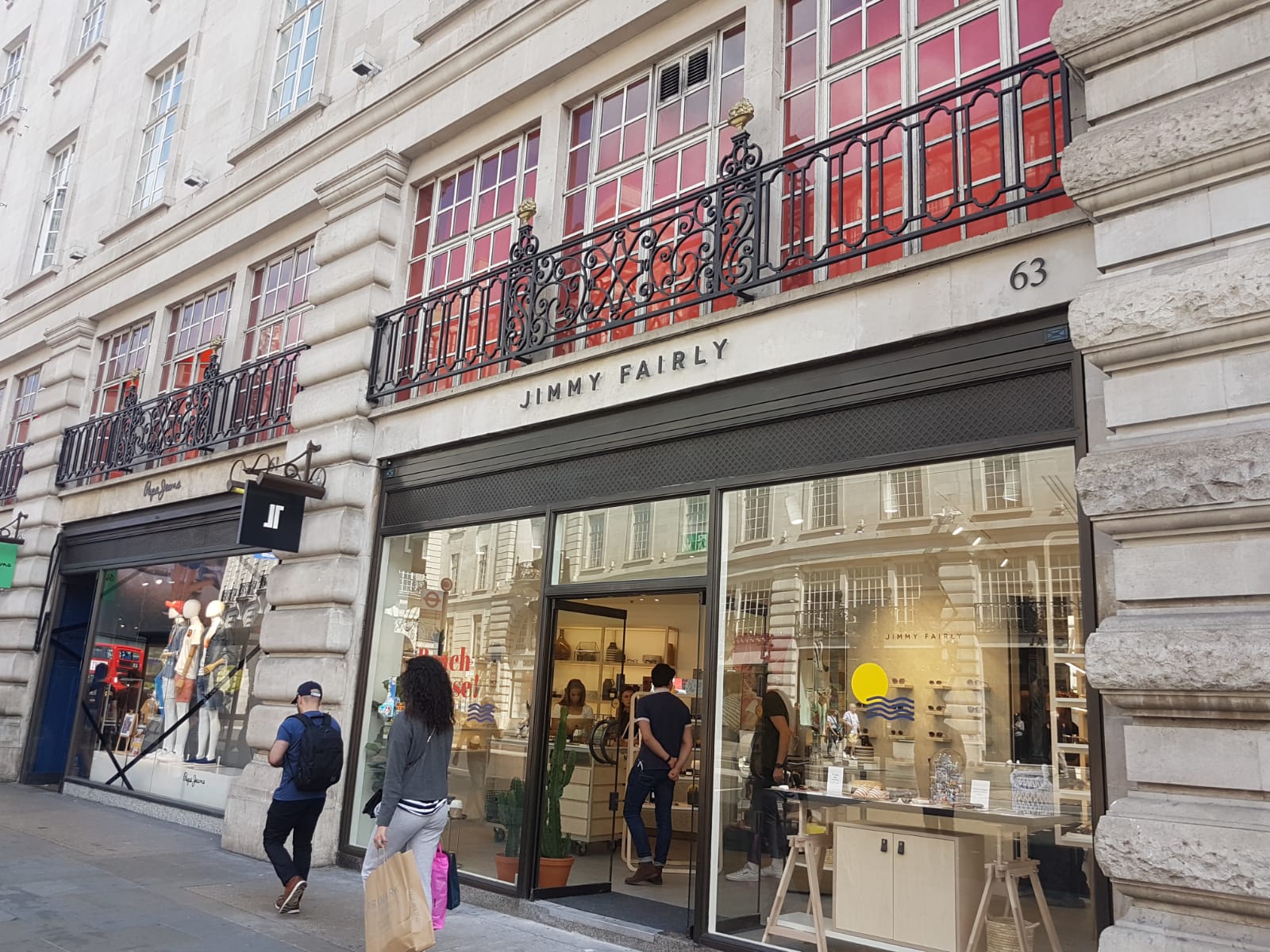 “Next year we’re opening in three more countries — we want to create the biggest high-fashion eyewear brand in Europe,”