Now in multiple Richmond and Hampstead

France based Sushi specialist, Sushi Shop, have added 2 more stores to its portfolio which now totals 5 in the UK, with new openings in Richmond and Hampstead. Founded in Paris in 1998, the swanky sushi brand now has 130 shops worldwide in locations including, France, Belgium, Luxemburg, Netherlands and Spain.

It has had collaborations with some great brands and characters including Kenzo, Scott Campbell, Lenny Kravitz and Kate Moss.  It has also teamed up with top chefs including Kei Kobayashi and Joel Robuchon.

KLM Retail have acquired all 5 stores and as well as representing Sushi Shop on Lease Advisory matters. 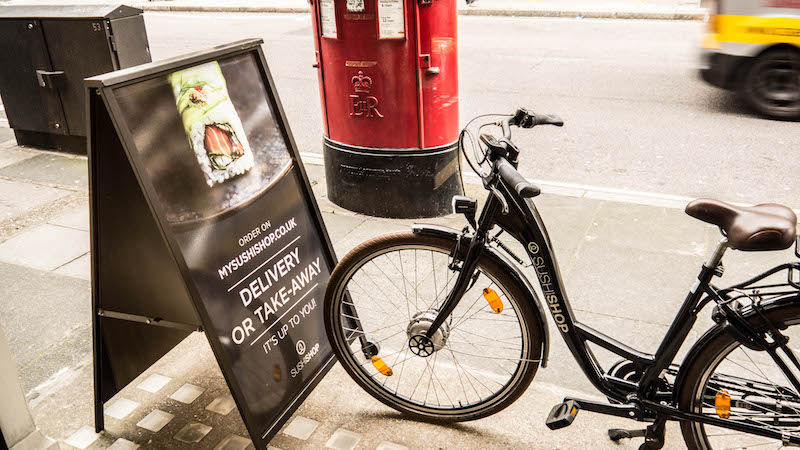